When the US Army came to the city of Dayton in search of a vacant building to conduct training, the city turned to the Land Bank for help. A commercial building in downtown Dayton under the Land Bank’s control fit the bill perfectly.

The military exercises were carried out in September.

“They wanted a location that was somewhat isolated from other activities to lessen any impact on the public,” said Land Bank Program Manager Susan Considine. “The exercises were done on the weekend, at night.”

According to one Army official, the unoccupied building successfully simulated the types of environments soldiers encounter overseas. The training enhanced their skills in operating in an urban environment.

Similar trainings are held in locations across the country.

“We sincerely appreciate the cooperation we received from Dayton citizens, business owners and city officials,” said Army spokesperson, Col. T.J. Rainsford. “We could not conduct this important training without their support.” 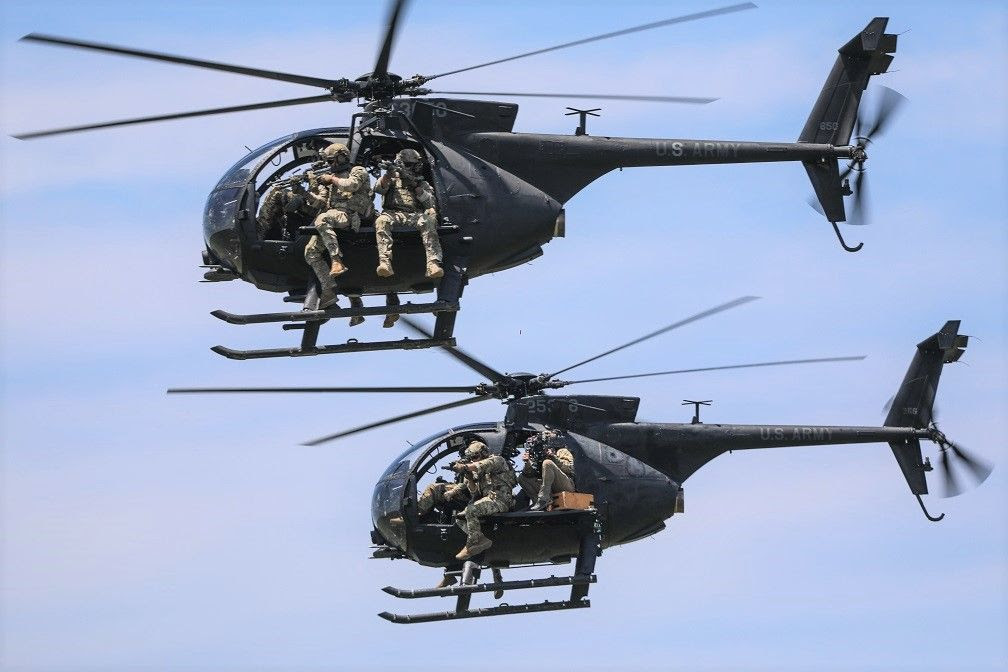