Arcade: In On the Ground Floor

Last week’s virtual unveiling of the 95,000-square-foot Innovation Hub at the Dayton Arcade’s was truly an occasion to celebrate. Before this important milestone, however, there were thousands of details to consider, decisions to make and issues to resolve – all critical to transforming the vision of this historic redevelopment project into reality.

Not the least of those complexities was assembling the project financing. When developers expressed interest in reviving the 114-year-old Arcade buildings in 2018, one of their biggest early concerns was the sizable delinquent property tax bill, which was considered uncollectable. A spokesperson for the developer called the back taxes a “deal-breaker.”

That’s when city of Dayton officials engaged the Land Bank, which was able to accept the property under a deed-in-lieu-of-taxes provision that removed the tax liability. The Land Bank then turned the property over to the city, and it was ultimately made available to the developer.

According to the project website, “The historic rehabilitation project will transform the stately Rotunda into a unique event space flanked by arts and innovation uses such as galleries, studios, and makerspaces, as well as a business incubator/coworking space on the upper floors opening out onto the Rotunda atrium.” 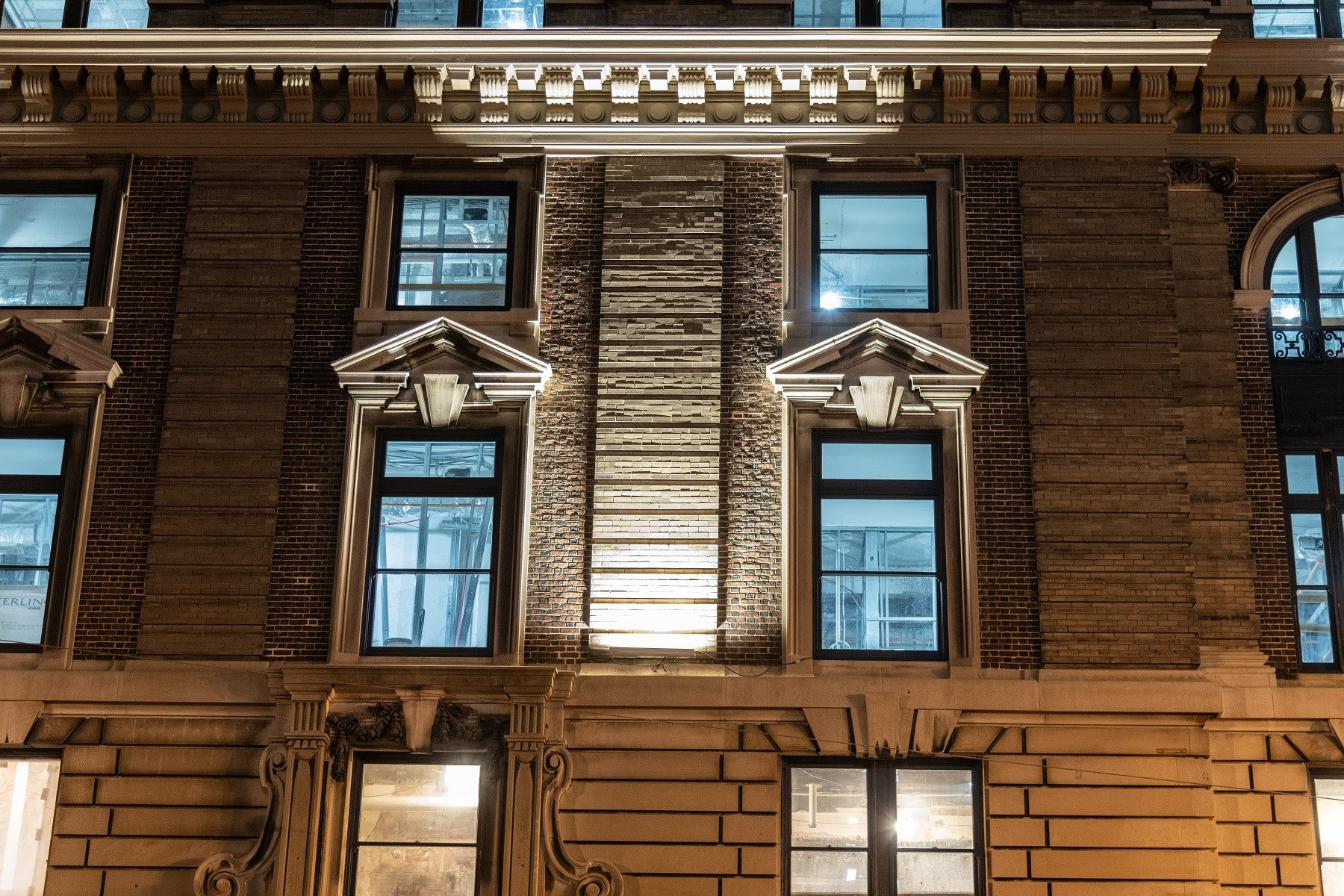